The Gift of Memoir

The Gift of Memoir

I’ve written two memoirs—Two Hearts: An Adoptee’s Journey Through Grief to Gratitude (2012) and The Presence of Absence: A Story About Busyness, Brokenness, and Being Beloved (2020). Both books, written in different styles and sub-genres, touch on the impact of growing up under a shroud of secrecy and the deep-rooted sense of personal shame that grew in me as a result. Dealing with it is an ongoing struggle.

Writing the first book was a healing journey in which I came to better understand myself and others by stepping back and examining things objectively. It is an intensely personal, and not very pretty story that required me to risk vulnerability to release into the world. I said in my second book, about Two Hearts: “When the book was published, I was strong with the fierceness that comes when you stake a claim on your truth and own all you have done and who you have been.” Writing memoir gives us that gift.

I felt called to write my second book, The Presence of Absence, but wrestled against doing so. It started out as journal entries, blog posts, and ruminations I tossed into a word sandbox and then tried to craft into a cohesive story. I had been vulnerable in writing Two Hearts, but this was different and seemed more personal because I was writing about my faith. I wrote and scrapped an entire first draft before starting over with a thesis statement and an outline and in the end, I released a book I am proud to have written and published (though the wisdom of doing so in the middle of a pandemic is up for debate!). 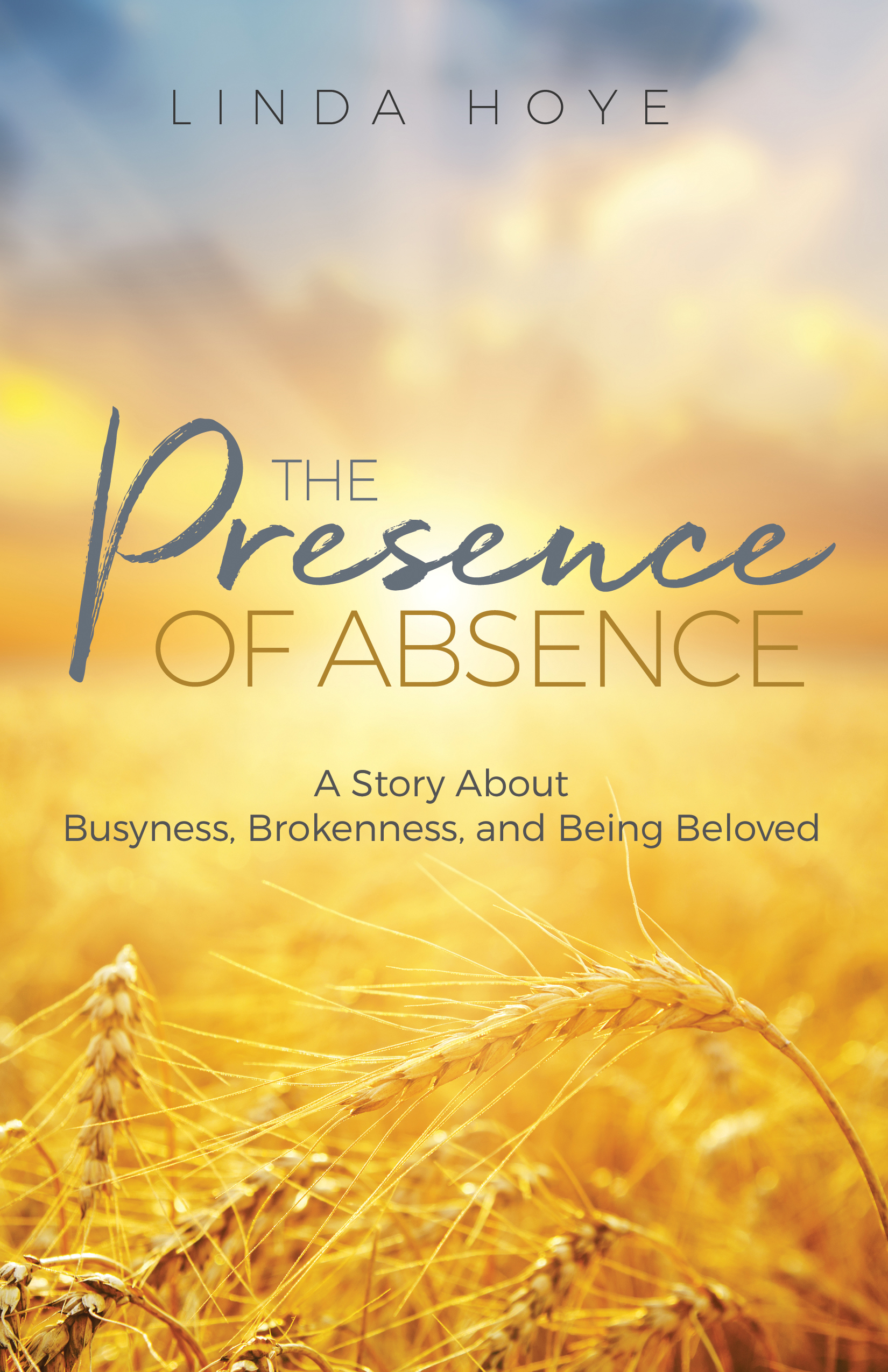 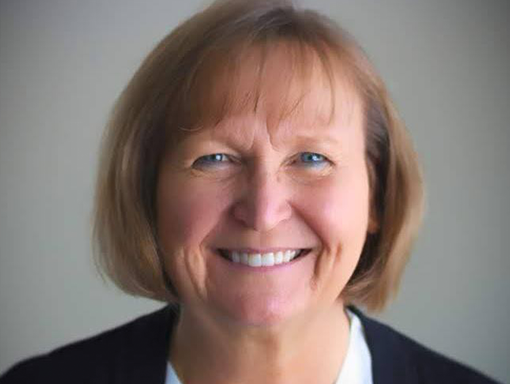 Linda Hoye lives in British Columbia, Canada with her husband and their doted-upon Yorkshire Terrier but will always be a Saskatchewan prairie girl. She is the author of The Presence of Absence: A Story About Busyness, Brokenness, and Being Beloved and Two Hearts: An Adoptee’s Journey Through Grief to Gratitude. Find her online where she ponders ordinary days and the thin places where faith intersects.