Between Inca Walls, a Peace Corps Memoir is a coming of age story about my journey from a protective childhood in a small Montana town, where the expectation for girls was to have a horse and a husband by age eighteen, to a life of purpose, passion, and adventure in Latin American countries. It is the story of my adventurous and romantically inclined twenty-one-year old self and my time working among the indigenous population near Machu Picchu, Peru. I wrote it to understand what propelled me from a desire to become a Catholic nun in my youth, to an unexpected pregnancy—and a husband and no horse, at age 23.

My memoir is the intimate tale of my transformation from a naïve graduate of an all-women’s Catholic college to a sexually knowledgeable twenty-three-year-old in a Latin American country. The story begins with my introduction to the Latino culture when I spent weekends with other college students helping Cesar Chavez take a census among the Central Valley’s migrant workers. It follows me to the small Mexican town where I volunteered when I was in college and on to joining the newly formed Peace Corps.

Members will learn from my presentation:

My bio and writing history:

Reading and writing stories filled my early life. Until age 16, I lived in rural Montana where, at the end of the 1950s, we finally had TV reception and could watch one snowy black-and-white channel. So I read. My mother convinced the principal of the 1st though 12th grade school I attended to open the library for me during summers. Then I read all the classics and more. My hunger for story was further fed at the movies projected on a small screen Sunday nights in the gymnasium. I used my imagination when I listened to Sky King, One Man’s Family, and many other programs with my ear glued to the radio. Pioneers and witches populated the stories I wrote in those early days. My poems won prizes in high school and my English teachers read my tales in front of class.

In college, I turned to writing academic papers, which required research and making logical arguments to prove a point. Besides earning degrees and licenses in social work and psychology, a major undertaking was writing my doctoral dissertation in Multicultural Education.

A return to narrative writing took a decade in the early 2000s, after I retired from 32 years in the public schools as a psychologist and a special education administrator. I attended scores of writing workshops, NAMW programs, and weekend retreats. I began participating in a writing group with Linda Joy in 2002 and joined NAMW as a lifetime member as soon as it was available. I helped begin a local chapter of the California Writer’s Club through which I joined critique groups.

Whenever I travel, I keep a journal and acquire memorabilia. I had journals from my time in the Peace Corps that helped me recall details. For the sequel to Between Inca Walls, I’ve referred to copies of decades of my yearly holiday letters.  I also have boxes filled with extraneous details from my life and trips that bring back memories.

I do all my writing sitting in my bed. 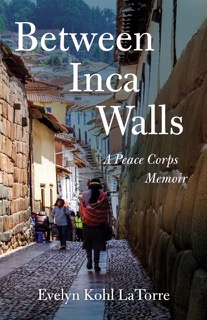 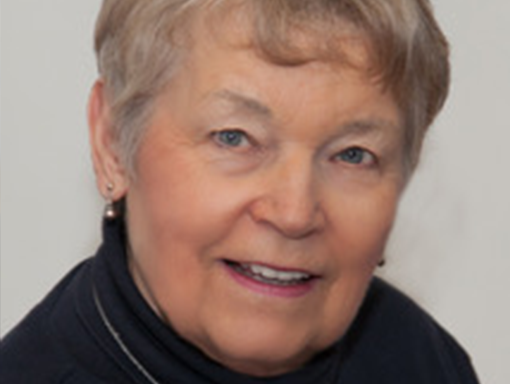 My writing can be seen on my website, https://www.evelynlatorre.com and in periodicals such as Conscious Connection, Worldview, The Delta Kappa Gamma Bulletin, Clevermag.com, Dispatches (Overseas Adventure Travel), and the Tri-City Voice. I am on Facebook at Evelyn Kohl LaTorre, Author and on Instagram under Evelyn LaTorre.