I am happy to have Cynthia F. Davidson on our October NAMW Member Teleseminar. Some of you may know Cynthia from our NAMW programs since she attended our Oakland, CA conference and took the Write Your Memoir in Six Months intensive.

In her first memoir, The Importance of Paris, Cynthia writes about her life as an American expatriate, since the age of eight, and why she embarks on a quest for the truth to help heal from the trauma of war. As her subtitle Loves, Lies and Resolutions suggests, she had a lot to process psychologically after her family’s home and livelihood were lost. During the war in the former ‘Paris of the Middle East,’ Beirut, Lebanon her sister was shot and her father kidnapped and Cynthia needs to know why the place she loves has devolved into chaos. The ongoing fighting makes it too dangerous for her to return to Beirut for answers, so Cynthia has to find them in Paris, France.

During her three years in the City of Light, the former CBS News journalist meets many other expatriates, from the Middle East, and even the Soviet Union. All of them are dealing with the fallout of wars, serial displacements and distress over the most basic issues of identity and belonging most people take for granted. The memoir is full of cross-cultural conundrums and the history of a region, which may be unfamiliar to readers, yet the author makes all of this very personal and easy to relate to.. 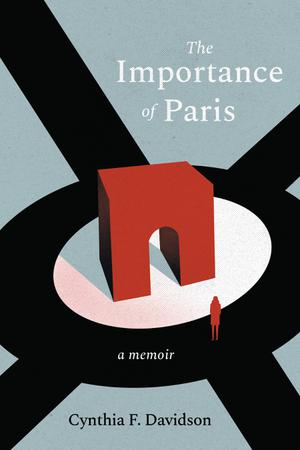 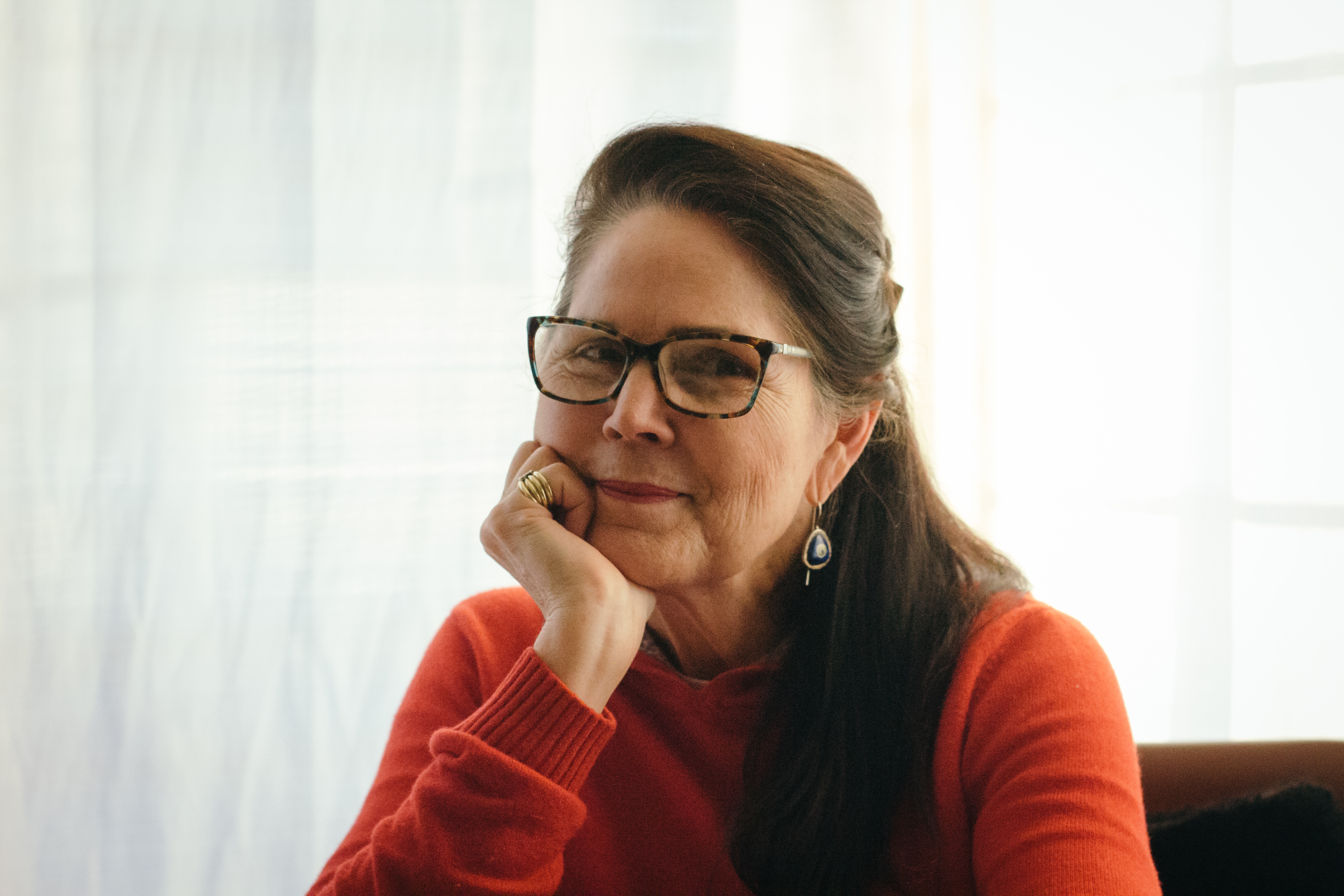 Cynthia F. Davidson spent the first thirty years of her life living and working in Saudi Arabia, Switzerland, Lebanon, England, Spain, Venezuela, and France. Her expatriate decades led to careers in journalism and global management development work as an executive educator. After creating her Wisdom Wheel, Cynthia became a teacher of the perennial teachings, and runs a Rhode Island retreat center. She is the publisher of her own work.

We help writers feel empowered with purpose and energy to begin and develop their stories into a publishable memoir, whether in essay form, a book, a family legacy, or a blog.  Audios from these member-only teleseminars are available for download in the member’s area.