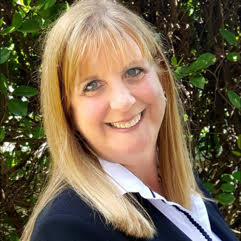 Charisse always felt like she was born into the wrong family and at fourteen finds out that she has a different father than her four sisters. In order to break the dysfunctional cycle, Charisse needs to overcome the chaos caused by generations of family secrets, extreme poverty, fanatical religion and sexual abuse all of which leaves her ill equipped to make her own adult decisions. Can she overcome a legacy of lies?

WRONG FAMILY is a coming of age memoir of a childhood that takes place in the Pacific Northwest in the 70’s with her Mexican father and white mother and four younger sisters.  From as early as seven years old, she has always felt different not just because of her blue eyes, blonde hair or white skin, but how she thought and felt about things that were important to her. 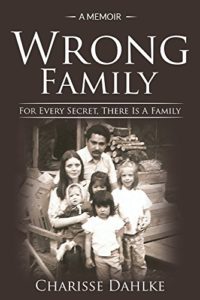 At fourteen years old, she finds out that the reason she is so different from her sisters, is that her parents had lied and that her father had adopted her as a baby. Her life now becomes a search for her “real” father as well as dealing with extreme poverty, a fanatical religion, and personal boundaries.  At twenty-one, she finally meets her biological father and it isn’t what she had always dreamed of but is finally satisfied. Now she has a big decision to make.

Charisse Orona-Dahlke is currently retired in Florida, working full time as a writer. She has a Master’s in Public Administration and a Master’s in Organizational Leadership.