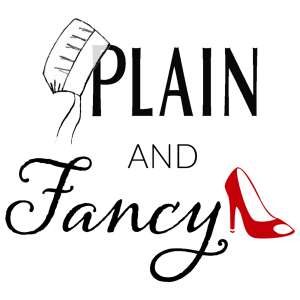 Plain Mennonite girl ping pongs between two houses on Anchor Road in Lancaster County, Pennsylvania: her own crooked house with a religious but abusive father and her Grandma’s Victorian house where she can roam the woods and sit on Grandma’s lap listening to stories from fancier friends. Two other strong women are part of the cast of characters in her life story: food-loving Mother Ruth at home in the kitchen or garden and a college-educated aunt who shows her a larger life, the gun-toting, piano-playing, movie-shooting Aunt Ruthie. Readers will travel with plain-to-fancy Marian Longenecker Beaman in her forays into the larger world in search of beauty and freedom as she reveals quirky relatives and family secrets. How does she survive? Can she thrive? Can she do so with her faith intact? Marian’s book, now in the beta-reading process, was conceived when she wrote stories paired by theme with a colleague at Florida State College. Later, two memoir-writing courses, one of which was Write Your Memoir in 6 Months with Linda Joy Myers and Brooke Warner, helped her learn the craft of memoir writing. Her themes include parental abuse, family tradition, and embracing change. Clocks, home movie film and the prayer veiling are three motifs woven throughout Marian’s story. She hopes her tale will entice readers to see and feel a way of life that they may never experience otherwise. 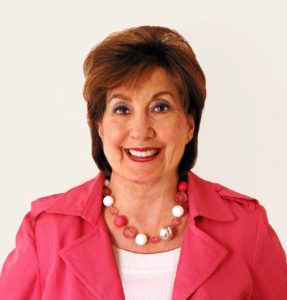 Longenecker, Marian’s last name for 26 years, reveals her plain Swiss Mennonite origins. Teaching at Lancaster Mennonite School, she was addressed as Sister Longenecker and wore a prayer cap. Then she turned fancy and became Beaman after marrying a blue-eyed, blonde-haired German artist from Washington State. After 21 years teaching at Florida State College, Marian has embraced creative non-fiction. Her latest story “Making Love Edible” was published in The Mennonite magazine (September 2016). Since beginning her blog in 2013, Marian has uncovered nostalgic photos, letters, and artifacts from her two Longenecker homes in Pennsylvania, many of which are featured at www.marianbeaman.com