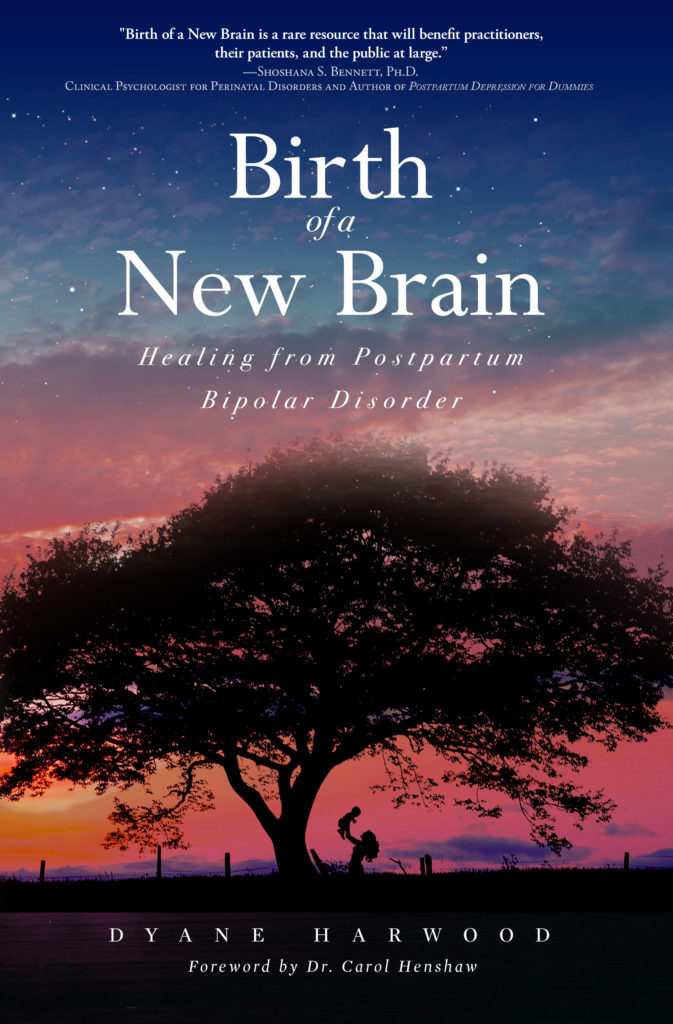 Dyane Harwood’s compelling memoir Birth of a New Brain – Healing from Postpartum Bipolar Disorder shares her struggle with postpartum bipolar disorder, a rare form of bipolar disorder. The first book to address this postpartum mood disorder, Harwood recounts how she grew up affected by mental illness in her family. Her beloved father, a gifted violinist with the Los Angeles Philharmonic, had bipolar disorder and suffered from crippling depressions and bewildering manic highs.

During her childhood, Harwood learned how bipolar disorder could ravage a family, but no one suspected that she’d become mentally ill until her baby was born. Within a day of her daughter’s birth, Harwood’s thoughts became a manic maelstrom, and eventually she dropped into the morass of bipolar depression.

Struggling to survive the highs and lows of her brain’s turmoil, Harwood wondered if mental health would always be out of her reach. From medications to electroconvulsive therapy, from “redwood forest baths” to bibliotherapy, she explored both the traditional and unconventional
realm in between her harrowing psychiatric hospitalizations. 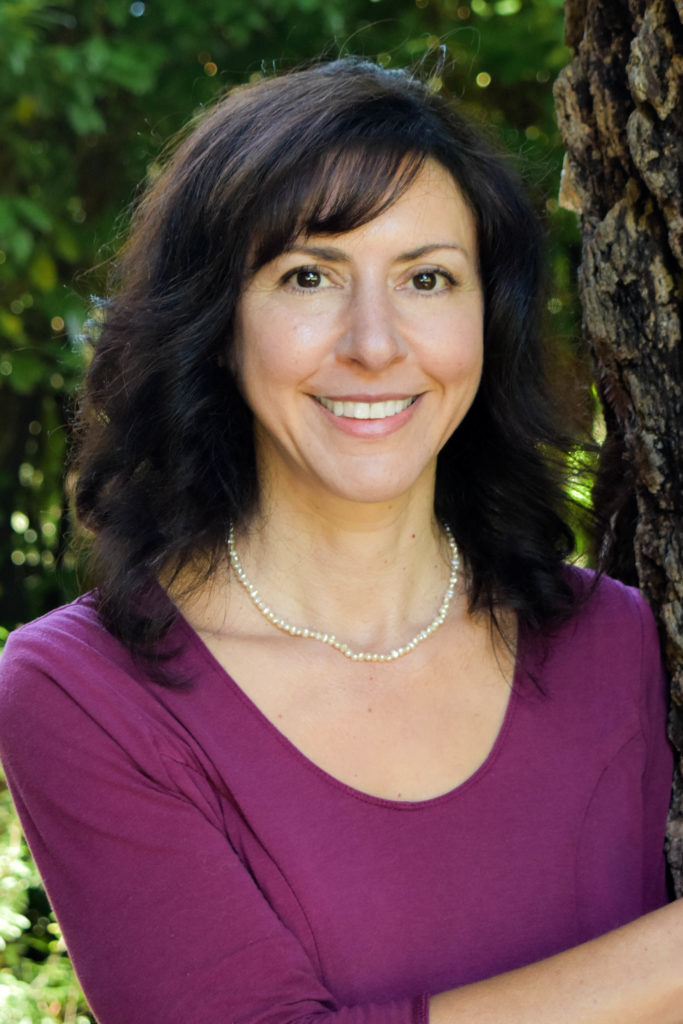 Dyane Harwood holds a B.A. in English Literature from the University of California at Santa Cruz. A writer for two decades, she has interviewed the authors Dr. Kay Redfield Jamison, Anthony Bourdain and SARK. In 2007, Harwood was diagnosed with postpartum bipolar disorder .Her memoir is the first book to discuss a woman’s experience with this rare form of bipolar disorder and overlooked postpartum mood disorder.

She founded a Depression and Bipolar Support Alliance (DBSA) chapter and facilitates support groups for mothers with bipolar disorder. Harwood lives in Ben Lomond, California with her two daughters, husband and Scotch collie.