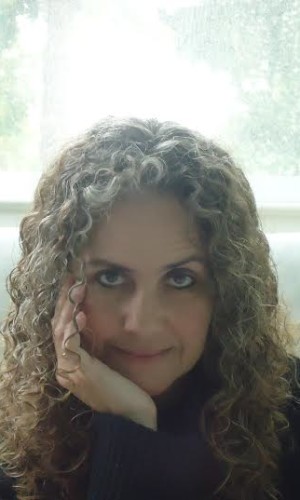 Karen Levy found that she had to push herself past the inner critic and other voices that stopped her from writing her memoir My Father’s Gardens. She took emotional risks with the story she had to tell about her need to find a voice that would give her strength and a place in which she belongs after a lifetime of belonging everywhere and nowhere. Writing allowed her to give voice to thoughts and fears she had kept to herself as a result of her introverted personality as well as a dominant mother figure.

Most memoir writers find that taking risks as opposed to playing it safe creates a realistic authentic story. As a memoirist you have to let down your guard, and reveal yourself, and on this journey you find that you are discovering more about yourself as the story progresses. You need to let go of what you think people will think about you and the judgments they may have about your “truth.” You have to tell your own story.

In this Roundtable discussion about the process of being authentic in writing a memoir, Karen Levy and Linda Joy Myers are going to discuss:

Listen to the Recording

About the Author: Karen Levy is an Israeli-American writer. Born in Israel, Levy spent most of her childhood traveling between her native land and the United States. Levy has a B.A. in Comparative Literature from the U. C Davis, and an M.A. in English/Creative Writing from Sacramento State University where she teaches composition and interpretation of literature. Her work has appeared in Welter Magazine, So to Speak, the Blue Moon, The Meadow, the Yolo Crow, and Shifting Balance Sheets – an anthology of women’s stories of naturalized citizenship & cultural attachment by Wising Up Press. My Father’s Gardens is nominated for the 2014 Pushcart Prize. She lives in Davis, California with her husband and two children.