Embracing Your Blush as a Writer: Seven Ways to Move from the Particular to the Universal in Your Memoir

Writing Across the Divide of Difference 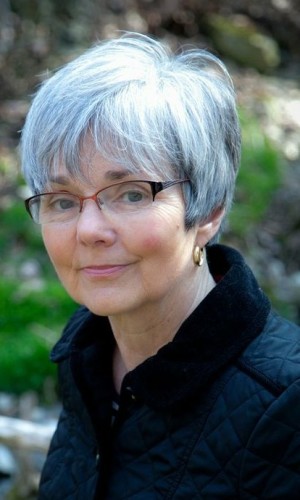 You might be just the opposite of all those things. I don’t know your culture nearly as well as I do my own, but I still want to reach you in my memoir Blush: A Mennonite Girl Meets a Glittering World.

Most of us have heard the truism that the route to the universal is through the particular. But that doesn’t tell us how to write in a particular way so as to appeal to something deep inside another human being.

Isn’t this connection to others the reason we write in the first place?

Having tried my hand at creating a universal story out of my unusual one, I’ve compiled seven tips for how to use the concrete and particular so that your readers will imagine connections you don’t realize are there. What seems like a foreign country to a reader, just like travel in real life, can shed more light on another’s truth than familiar landscapes.

Seven ways to write across the divide of difference:

Bonus: A marketing tip. Select influential members of groups you hope to reach to write endorsements for the book.  Having a diverse group of friends who are willing to vouch for your book will help you find others like them to read it.

These seven tips are not the only or necessarily the best ways to overcome difference. I will be reading excerpts that illustrate the points and inviting listeners to offer their own insights and examples.

What books took you to another place across great difference and distance? How did the author accomplish this feat?