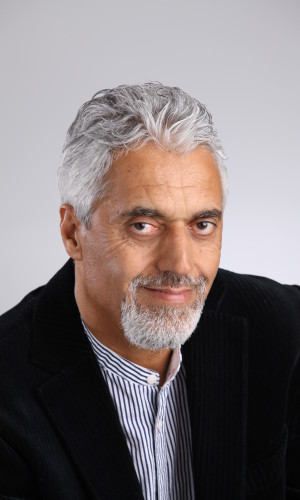 We are pleased to have as our guest a non-native English speaker and writer who began writing a memoir with the burning desire to write his story. With the help of coaching, networking, and a lot of hard work, his book Lost Decency just became a finalist in the the prestigious Ben Franklin Awards competition for independently published books.

From the terrifying moments of leaving my homeland after the Russian invasion in August of 1980, I had dreams of writing about an innocent nation that had fallen victim to invasions/oppression throughout its long history. After a busy immigrant life and many challenging years rescuing family and loved ones, I finally got a chance to commit to my life-long dream of writing.

The next big challenge was my book project—deciding whether to write a general political story and how to reflect on the lives and innocence of millions of people who had nothing to do with the decisions of a few.

I turned to seeking support and feedback through family, friends, and a professional coach/mentor. I decided to self-publish and sought a designer and a publicist, creating a team. I want to share the lessons I learned as I built my author platform:

Thanks to the incredible support and coaching while learning from experiences of others, Lost Decency has been named as a finalist in the 2013 Benjamin Franklin Awards competition.

Atta Arghandiwal was born in Kabul, Afghanistan, but has spent over half his life in the West. His father was a prominent military officer and leader, and as one of ten children within a large military family, Arghandiwal spent his young life traveling and attending school.

After witnessing unexpected political changes with the 1978 Soviet Union invasion, Arghandiwal left his home country in August of 1980 and became a refugee in Germany. He immigrated to the United States in 1981, where he built a successful banking career as a senior vice president and regional manager.

With deep passion and pride in his heritage, Arghandiwal has written a true Afghan story to increase awareness about his country’s political upheaval, and the innocent people who have been caught in the chaos. He has remained an independent banking consultant while attending to his lifetime passion of writing.

Arghandiwal is married and lives with his wife and two children in Northern California.