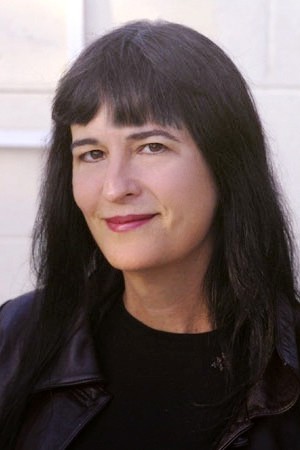 A memoir is a narrative that, by definition, actually happened, but the mere fact that it actually happened isn’t enough to engage the reader – not by a long shot. I’ll discuss how to do that by giving the reader’s brain what it’s hungry for: a story that stands alone and has a clear point; a driving reason to be curious about what happens next; insight into what you’re feeling and how you’re making sense of what happens; and meaning they can apply to their own lives.

Lisa Cron spent a decade in publishing—first at W.W. Norton in New York, then at John Muir Publications in Santa Fe—before turning to television, where she’s been supervising producer on shows for Court TV and Showtime. She’s been a story consultant for Warner Brothers and the William Morris Agency in NYC, and for Village Roadshow, Icon, The Don Buchwald Agency and others in L.A., and a literary agent at the Angela Rinaldi Literary Agency. She’s featured in Final Draft’s book, Ask the Pros: Screenwriting (Lone Eagle, 2004). Her passion has always been story, and she currently works as a consultant helping writers wrangle the story they’re telling onto the page. Since 2006 she’s been an instructor in the UCLA Extension Writers’ Program. She is the author of Wired for Story: The Writer’s Guide to Using Brain Science to Hook Readers from the Very First Sentence (Ten Speed Press).