How to get Published, Reach Thousands of Readers, and Avoid Lawsuits with your Memoir 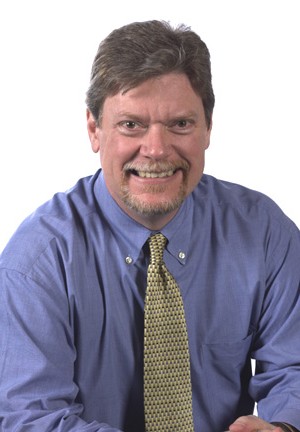 Mike O’Mary started Dream of Things in 2009, focusing on memoirs and anthologies of creative nonfiction. During this session, Mike will tell you what he looks for when he’s reading a new manuscript, including the three things that a memoir MUST have before he will offer you a publishing contract.

You’ll also learn about libel and invasion of privacy concerns in memoirs – and steps you can take to avoid such lawsuits down the road.

Mike will discuss the many options that are available to authors today when it comes to getting published. He will even tell you step-by-step how to self-publish your memoir. At the same time, he will tell you that self-publishing is not for everybody. He’ll advise you how to determine whether you should go ahead with self-publishing or seek a publisher.

Finally, Mike will discuss the role of the publisher in today’s environment, and share some of his secrets about promoting and marketing books, including which strategies and tactics to avoid, and which ones have been proven to have the most impact. (Hint: The most expensive tactics are not necessarily the most effective. He’ll tell you how you can get thousands of readers – maybe even TENS of thousands – with one $29 advertisement to promote your book.)

During this discussion, listeners will learn:

Mike is also a writer who studied at Knox College, the University of Montana creative writing program, and the Second City Comedy Writing Program. He is author of The Note, a book about the power of appreciation, and Wise Men and Other Stories, a collection of holiday-related essays. In addition, his stories and essays have appeared in the Sunday magazines of the Chicago Tribune, Denver Post, Baltimore Sun, and Cleveland Plain Dealer, and he has written and produced sketch comedy in Chicago. He was also a commentator on Northern Illinois Public Radio for many years, doing commentaries as part of the local segment of National Public Radio’s “Morning Edition” program.

Dream of Things on FB: www.facebook.com/dreamofthings