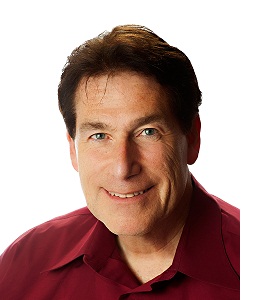 August Roundtable Discussion – Free for all

Memoirs break down barriers by letting us see the world through each other’s eyes. In our Roundtable we’ll explore the ways that memoirs can expand understanding between the genders.

We’re talking with Jerry Waxler, about the lessons he has learned about gender, not only from woman, but also from men who have traveled their own gender-related path. And we’ll invite listeners to pay attention to this aspect of their story. By becoming more aware of gender-centric scenes and stories, you too can offer this important part of your world to your readers.

Questions to consider: When you ask yourself “who is my audience?” consider both sexes. What will aspects of your gender-related experience will readers relate to?

Jerry will share with us the lessons he learned from the many memoirs he reviews on his wonderful site Memory Writers Network.

Some of the lessons we can learn from memoirs:

Competent career women (Somewhere Toward the End by Diana Athill)

Grieving widow (Here if You Need Me by Kate Braestrup)

Breast cancer: (Healing with Words: A Writer’s Cancer Journey by Dianna Raab, The Sky Begins at your Feet, by Caryn Mirriam-Goldberg)

Fathers and sons: (The Film Club by David Gilmour and Courage to Walk by Robert Waxler)

Jerry Waxler, M.S., is an experienced memoir workshop leader and a member of the advisory board for the National Association of Memoir Writers. He is a writing coach and therapist, and the author of Write Your Memoir in Four Weeks and Four Elements for Writers, and the creator of the Memory Writers Network blog, which features over 150 essays, book reviews, stories, and writing prompts about reading and writing .