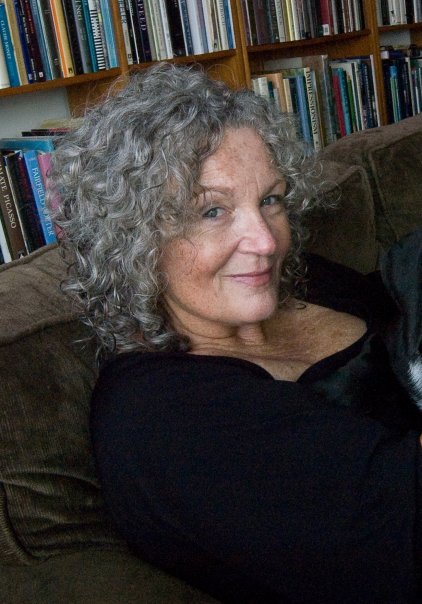 There have been so many debates about “the rules” of memoir—with a strict notion that everything must be accurate and provable, especially since the fracas with James Frey and Oprah—though all has been forgiven by now. Yet the debate continues, with some memoir writers insisting that they ARE being completely accurate—to THEIR memory of what happened and how they felt about it. And furthermore, if they need a scene or two of composite characters, no problem; or dialogue created to suit the scene—of course! The big secret is that all memoir writers have to do this, or they wouldn’t have a story. Think about it–how many 5 year olds take dictation?

We are so pleased to have Jane Vandenburgh, author of memoirs that have some –gasp—fictional elements, and fiction that is naturally inspired by her own life, join me to discuss these cutting edge issues. Her wonderful books The Physics of Sunset, The History of Sex in the Twentieth Century are…memoir, woven from her life, and they’re fictional too, but which is which? Jane knows the answer—but how much of it matters? Join us to find out.

Have your questions ready. After the teaching part of the teleseminar we’ll keep the line open for us to answer your memoir questions. We are holding more time open for questions in 2012 as we celebrate The Year of the Memoir!

Jane Vandenburgh is the author of two highly praised novels – Failure to Zigzag (1989) and The Physics of Sunset (1999). She’s also published two works of nonfiction, including one on the craft of structuring the book-length narrative, entitled Architecture of the Novel (2010). In 2009 she published her memoir, A Pocket History of Sex in the 20th Century, which included the Katherine Anne Porter prize-winning story, “The Salisbury Court Reporter.” This story was first published as fiction in 1982.

Jane Vandenburgh is a fifth generation California and place, it’s been said, is like a character in her writing. Indeed, her works of fiction and nonfiction all straddle that sometimes murky boundary between what actually happened in a real time and place and what we as writers then make of the experiences of our lives.  These themes derive from a deeply autobiographical impulse in which she continually explores those historical events that most interest her by looking at the lives of the girls and women, primarily, who have grown up, as she did, during the second half of the last century when manners and mores pertaining to women so drastically changed.

Jane  has taught in the graduate programs in creative writing at UC Davis, San Francisco State and Saint Mary’s College in Moraga, where she recently served as distinguished writer in residence. She also teaches a low-residency year-long course, entitled “The Architecture of the Longer Narrative,” through Fishtrap, a writers’ community in Eastern Oregon. The course begins again in July, 2012. More information can be had by contacting Fishtrap.org.